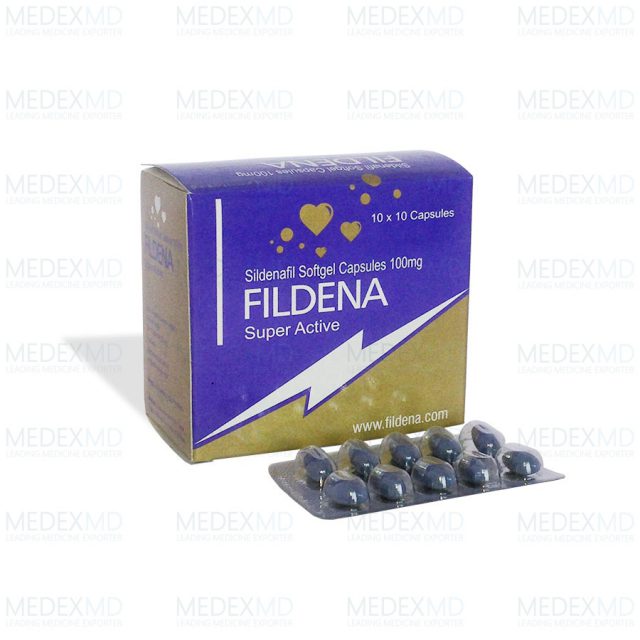 Fildena Super Active is a new form of drug for raising potency.
Sildenafil is the first remedy used to eliminate manifestations of sexual impotence. Despite the fact that a lot of analog preparations have been created on the pharmacological market that help restore potency, blue Sildenafil tablets still do not lose popularity, thanks to their high efficiency.
Special demand among men today leads to using Fildena Super Active, which is a new improved formula.

Original Sildenafil was originally produced in the form of diamond-shaped blue tablets. Over time, pharmaceutical companies began to produce generics, which were somewhat different from branded products by external characteristics, but were completely identical in their pharmacological properties.

Fildena Super Active is a new form of the remedy, which has a gel-like consistency. The active substance in this form is perfectly absorbed by the body, due to which the result of the effect of Sildenafil is achieved faster and lasts longer than from a conventional tablet.
Fildena Super Active is superior to the classical remedy in terms of the speed of action, and this has already been felt by hundreds of thousands of members of the stronger sex.

Composition and form of release.

One capsule of Fildena Super Active contains 100 mg of Sildenafil. This drug for strengthening the erection is produced by a large Indian pharmaceutical company. The remedy is produced in blisters, each containing 10 capsules.

Already 10-25 minutes after taking the capsule, men experience persistent powerful arousal. However, such an effect can be achieved only under the condition of sexual stimulation. This is due to the fact that Fildena Super Active does not apply to stimulants of artificial action. The duration of the preservation of the result from the use of the remedy is from 4 to 6 hours.
Fildena Super Active in the form of gelatin capsules causes an erection twice as fast as classic blue tablets.

To be at the time of entering into sexual contact in a state of “combat readiness”, men should take a capsule of the drug about half an hour before sex, washing down with a glass of water. The daily dose is 100 mg of Sildenafil. You do not need to chew the capsule! 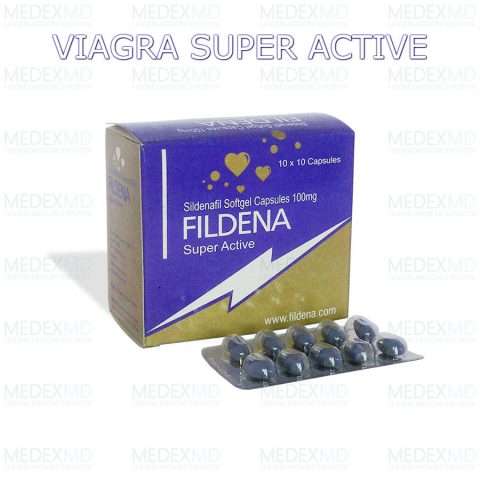 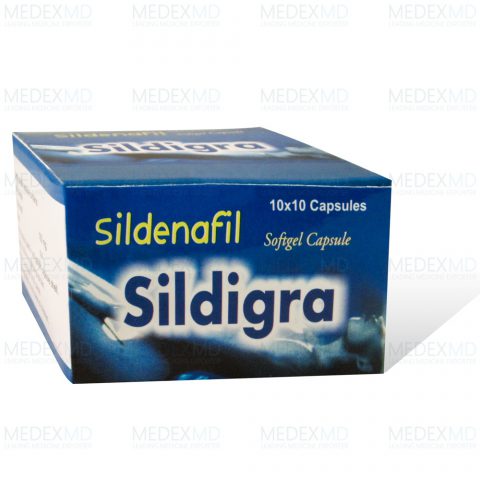